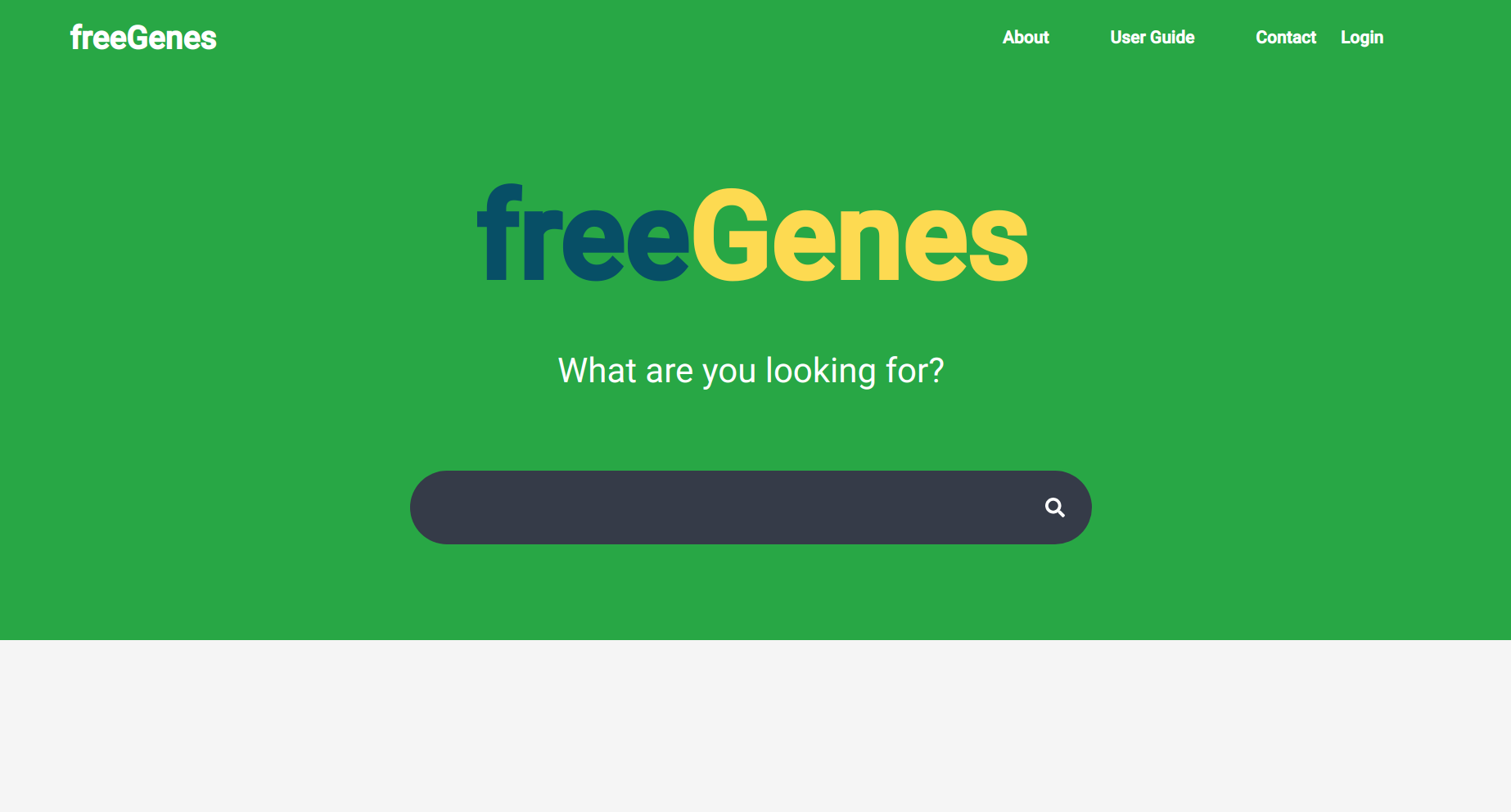 To create a web interface and API to serve freegenes, including:

After a consultation, the RSE made the following recommendations:

And the work proposal generally came down to designing the database models, front end views, back end views, API and user permissions, along with complete documentation.

The bulk of the stated work was completed in under a month, and the RSE additionally developed a Python client to interact with the API. A development (testing) server is expected to be deployed shortly, and this will be followed by additional requests from the lab for changes and features.